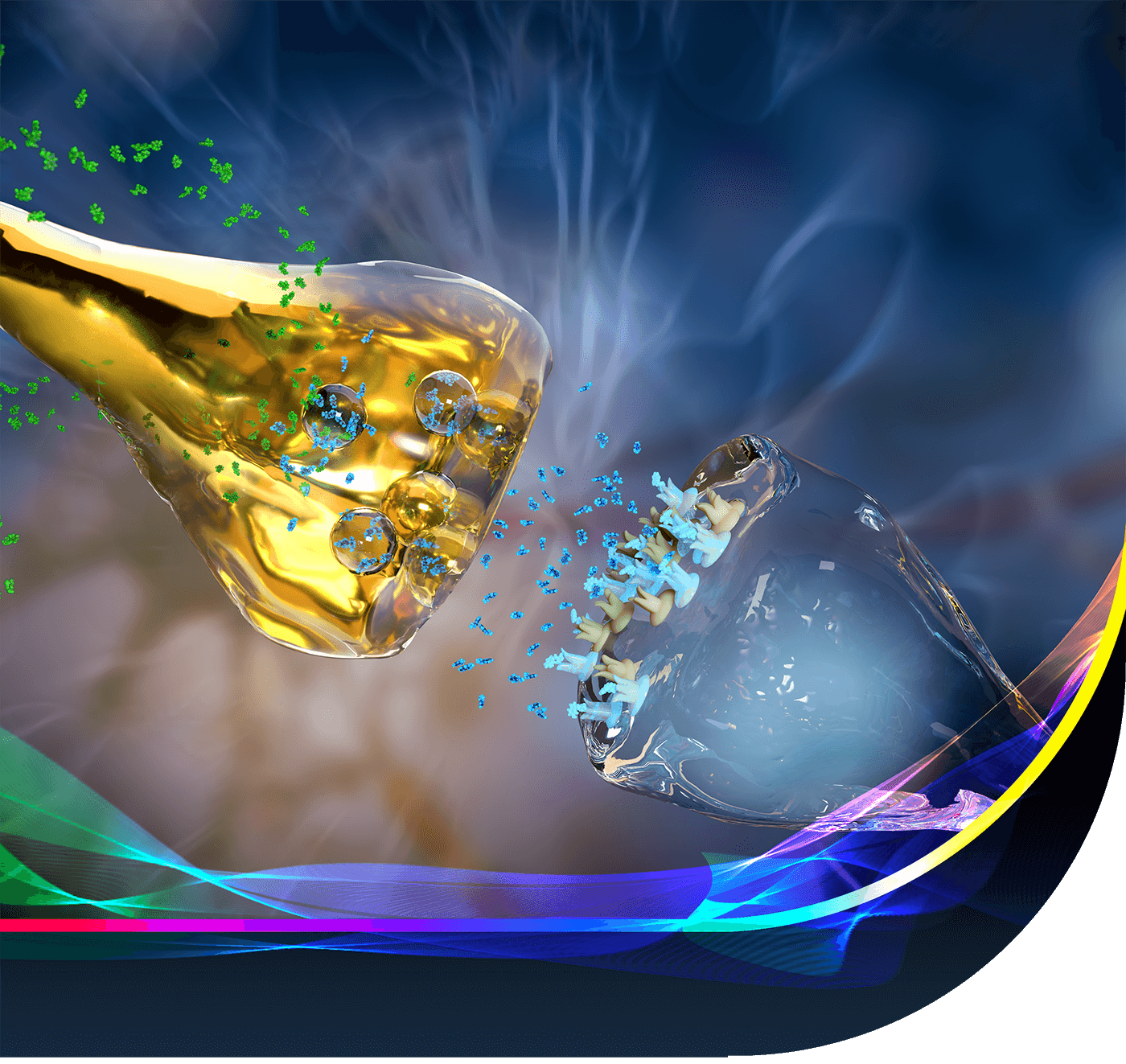 5-hydroxytryptophan (5-HTP) is the natural, rate-limiting precursor of serotonin

5-HTP is the natural endogenous immediate precursor of serotonin. In the body, 5-HTP is produced intracellularly from dietary tryptophan. 5-HTP synthesis is the rate-limiting step in serotonin synthesis. Endogenous 5-HTP levels are therefore low, as the 5-HTP is quickly converted to serotonin.

5-HTP can also be administered directly to the body. Such “exogenous” 5-HTP for human use is usually botanical, extracted from the seeds of the African shrub Griffonia Simplicifolia. EVX-101 and EVX-301 contain botanical 5-HTP. Numerous human and animal studies demonstrate that 5-HTP administered to the body, orally or intravenously, reaches the brain and is converted to serotonin by serotonergic neurons. At suffcient levels, exogenous 5-HTP will elevate extracellular serotonin and strengthen serotonin neurotransmission, as demonstrated by multiple biomarker and brain imaging studies. Thus,
exogenously administered 5-HTP can amplify brain serotonin levels and strengthen serotonin neurotransmission.

5-HTP has a remarkable good human safety record. 5-HTP has been administered to thousands of human subjects in hundreds of studies since the 1950s. Many studies administered high (>1 gram/day) 5-HTP doses, often for long durations (months, years), and often with other drugs, including SSRI or SSRI-like drugs. 5-HTP has not been found to cause any severe side effects, human disease, or deaths.

5-HTP has shown therapeutic potential in a wide spectrum of human disorders, most notably depression, but also in obesity, myoclonus, movement disorders, pain disorders, and some rare diseases. Despite these promising findings, no 5-HTP drug candidate has ever entered regulatory-grade clinical trials. No FDA- or EMA-approved drug product exists. Likely, this is because native 5-HTP is impractical as a drug treatment.

While 5-HTP appears to have good safety, the tolerability of native 5-HTP is often poor. 5-HTP is very rapidly absorbed from the intestine. This can cause transient 5-HTP and hence serotonin spikes and overdose manifest usually as nausea, vomiting, and diarrhea. Such CMax-effects are common for fast-absorbed compounds. Conversely, as native 5-HTP has a short half-life—2h in humans—blood levels drop off between administrations, necessitating three or more daily doses, to maintain a just reasonably sustained serotonin amplifying effect. Further, native 5-HTP, when taken orally, is mostly degraded by the intestine. Hence, normally only a fraction of orally ingested 5-HTP reaches the blood stream and the brain. Thus, as a drug treatment, native 5-HTP is limited by the triple shortcomings of fast absorption, short half-life, and low bioavailability. A novel drug delivery technology that overcame the triple shortcomings of 5-HTP could, for the first time, realize the full therapeutic potential of 5-HTP, in depression, and in other mental and central nervous system disorders. EVX-101 is one such drug candidate.

Dosing with native 5-HTP is associated with poor tolerability alternating with loss of pharmacological effect. These shortcomings, along with poor absorption, makes native 5-HTP a poor drug. The EVX pharmaceutical hypothesis posits that if the 5-HTP plasma spikes and valleys are eliminated or minimized, and 5-HTP's absorption enhanced, the ability 5-HTP to amplify brain serotonin synthesis will be transformatively improved. Research by Evecxia’s founders Drs. Jacobsen and Caron confirmed this hypothesis in translational pre-clinical models.

Mechanism Of Action Of EVX-101 Vs Common Antidepressants

“Adjunctive” means adding-on a second treatment to an already ongoing treatment to augment clinical efficacy. Adjunctive drug therapy is common in Psychiatry. Evecxia’s pre-clinical research has demonstrated that adjunctive 5-HTP SR interacts synergistically with ongoing SSRI treatment to elevate extracellular serotonin and amplify serotonin neurotransmission beyond the effect of SSRI monotherapy. This antidepressant-augmentation like pharmacological effect of 5-HTP SR was not associated with any apparent side effects. Evecxia’s recent pre-clinical data fits with several clinical pilot studies
conducted over the years with native 5-HTP. These studies reported that adjunctive 5-HTP can augment antidepressant efficacy in depressed patients, albeit often with significant side effects, and a requirement for multiple daily doses.

Multiple lines of evidence support that one cause of inadequate antidepressant response to SSRI/SNRI monotherapy is insufficient elevation of extracellular serotonin in the brain. Thus, when antidepressant monotherapy brings insufficient relief to the patient, adjunctive treatment with EVX-101 could bring the needed relief, by amplifying serotonin neurotransmission beyond the SSRI/SNRI effect. Convergent clinical and preclinical evidence suggest that the adjunctive EVX-101 therapy would be safe and tolerable. Thus, adjunctive EVX-101 could emerge as a critical new therapy for patients suffering from depression and other mood and anxiety disorders, for whom today good therapeutic options are unavailable. 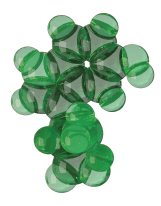 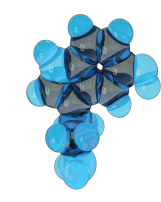 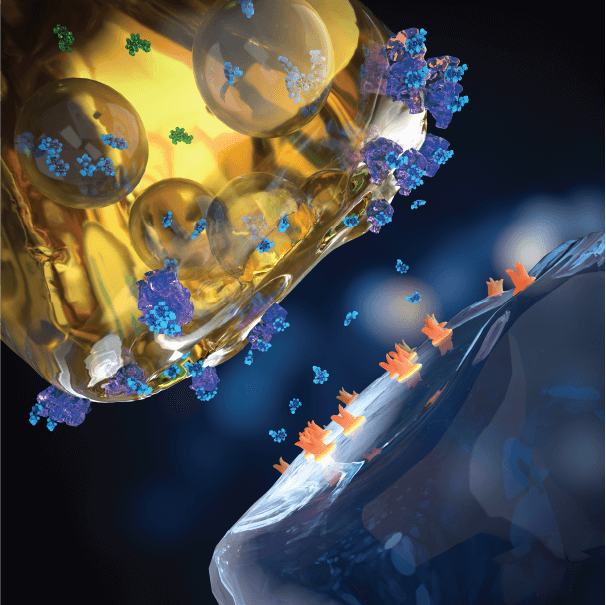 Blocking the serotonin transporter with an SSRI is intended to elevate extracellular serotonin. SSRI treatment depends on baseline serotonin release, which limits how much and how reliably an SSRI (or SNRI) can enhance serotonin neurotranmission. 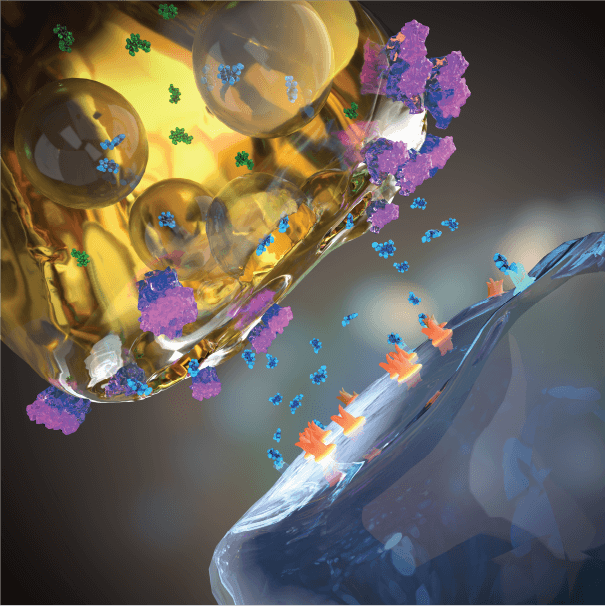 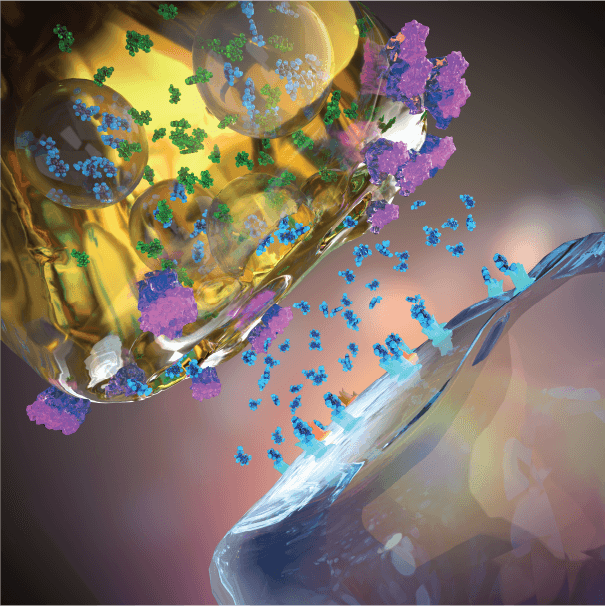 Overcoming 5-HTP’s Limitation As A Therapeutic

Native 5-HTP has 3 shortcomings as a therapeutic:

In addition, 5-HTP has a narrow absorption window restricted to the upper intestine. Evecxia is employing proven drug delivery technologies and combinations with other compounds to remedy the short-comings of 5 HTP as a therapeutic.

In humans 5-HTP is substantially absorbed only by the upper intestine, and not by the colon. This narrow absorption window occludes using conventional drug delivery technologies to achieve sustained delivery of 5-HTP. Evecxia employs novel proprietary embodiments of validated technologies, to either deliver 5-HTP over a prolonged period to the upper intestine [EVX-101], or to deliver 5-HTP parenterally, bypassing the intestine [EVX-301]. These approaches enable for the first time to achieve sustained drug delivery of 5-HTP in humans.

Evecxia has discovered that extremely small doses of the drug carbidopa can many-fold enhance 5-HTP’s absorption from the intestine. (Carbidopa has previously been reported to enhance 5-HTP’s absorption, but in orders of magnitude higher doses.) This unexpected pharmacological phenomenon requires that 5-HTP and carbidopa are delivered in close spatial and temporal juxtaposition to the site of 5-HTP absorption, the upper intestine. The low-dose carbidopa approach is used in EVX-101.

In another approach, 5-HTP is delivered via a constant IV infusion. This provides complete dose control, to optimize the rate of brain serotonin amplification, and to personalize the dose to the needs of the individual patient. This approach is used in EVX-301. 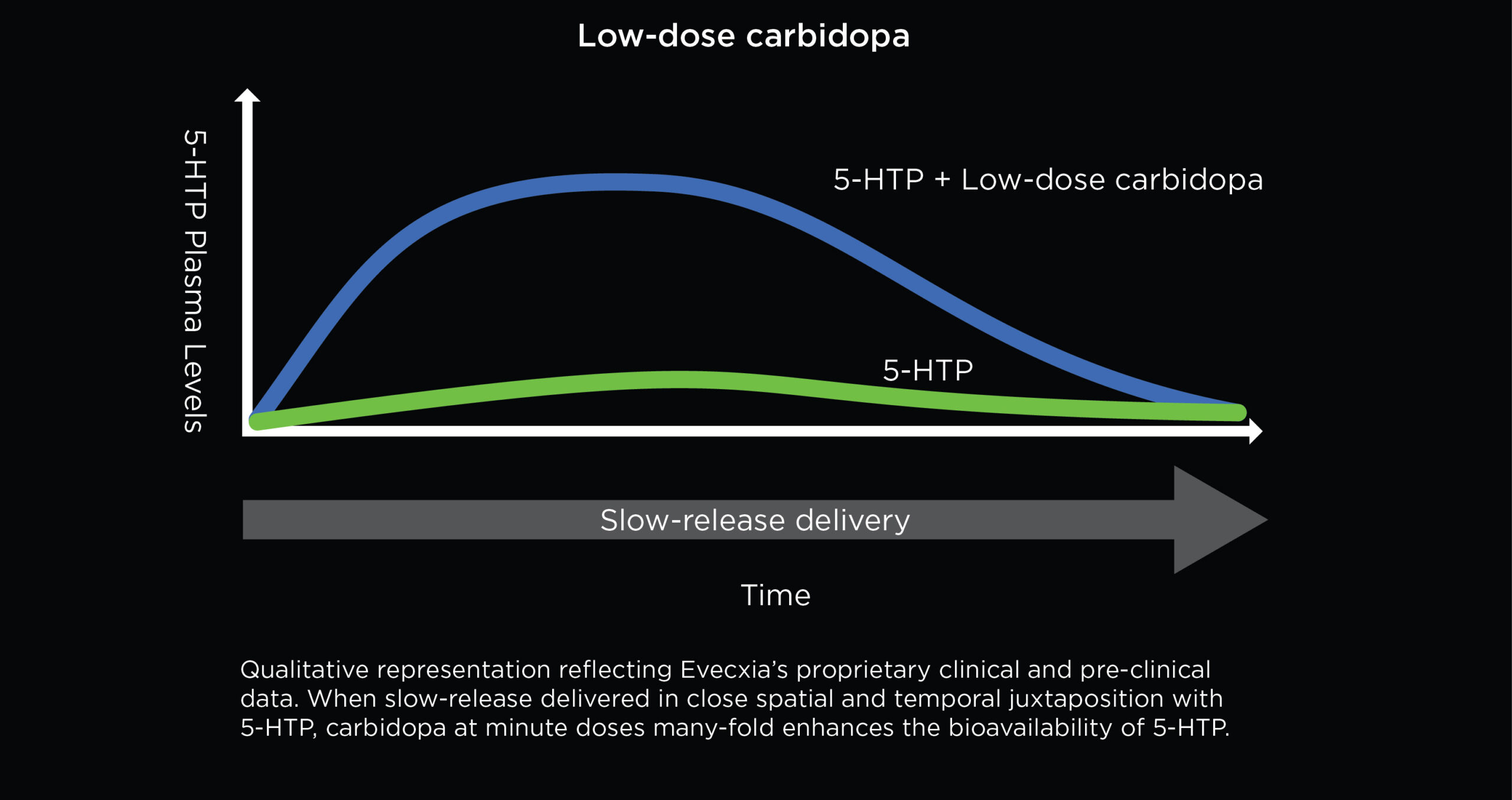